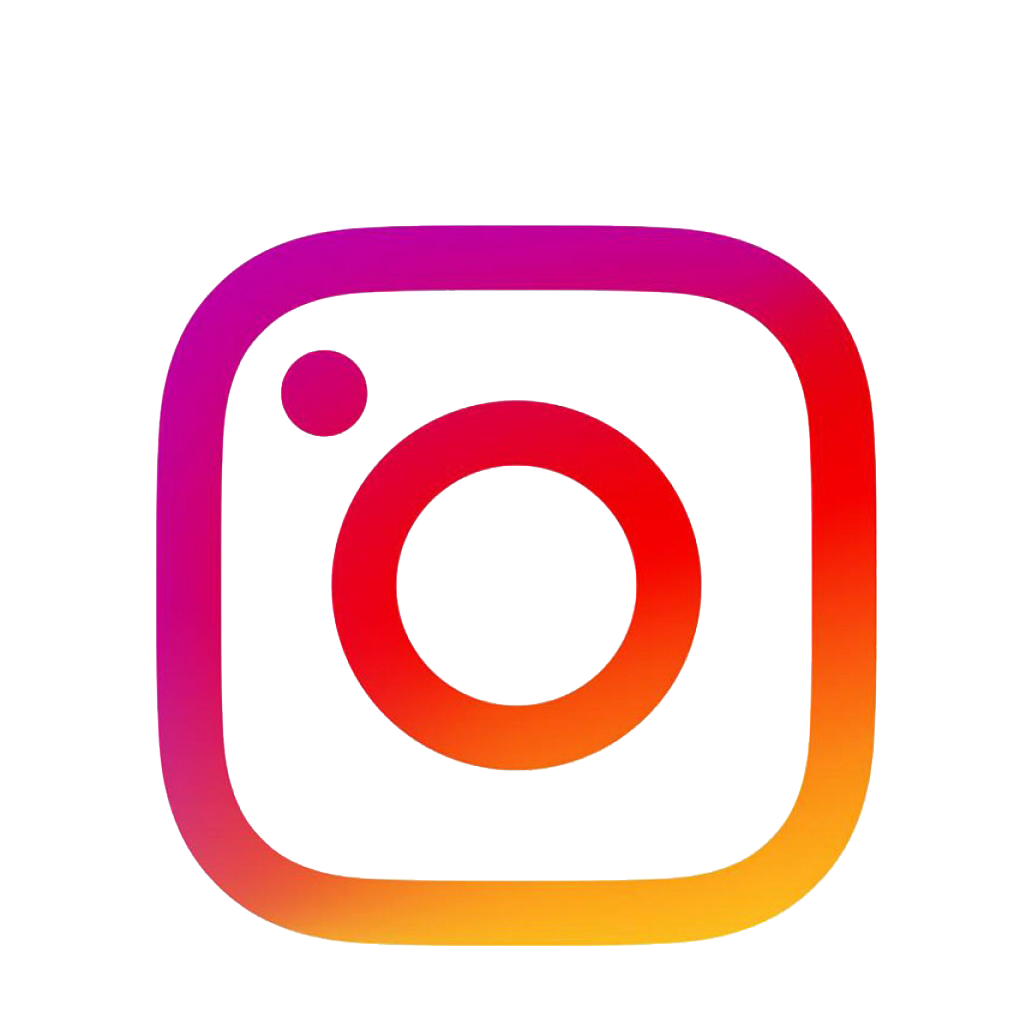 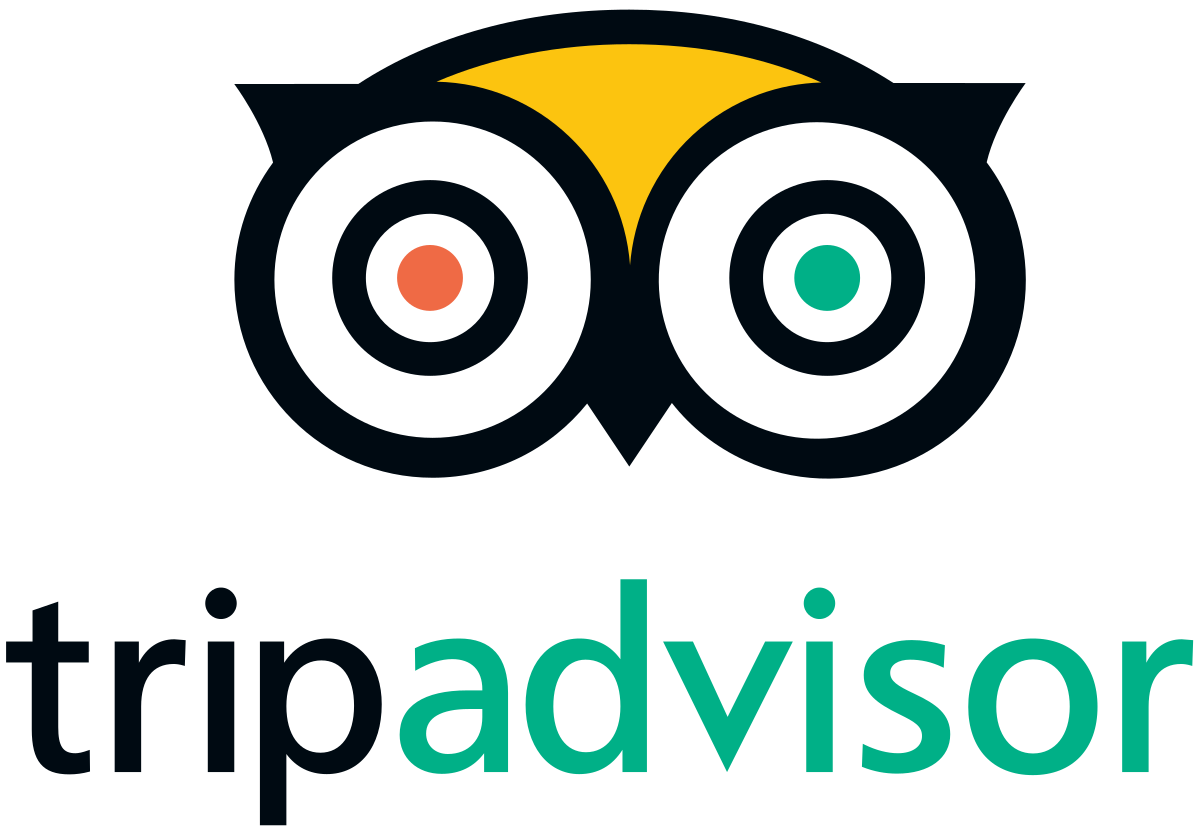 Paros boat cruises has renewed its fleet with a new "Princess Maria".
A vessel of the French company Jeanneau , the “cap camarat 7.55wa”, with 2X140HP Suzuki outboard engines, can now travel to the surroundig cycladic islands as well as go on excursions around Antiparos !!
The boat is 24 feet long, it has a wc and is fully decked. It can take up to 8 people!
It truely is a princes’ boat that promises you a royal travel !!!!

CRUISE AROUND ANTIPAROS
The journey begins at 10 o' clock from the port of Punta (opposite the port of Antiparos) and makes a trip around Antiparos either for 4 hours or for 6-7 hours.

During the trip, we make 4-5 stops for diving and swimming.
Beer, wine, refreshments, fruit and snacks are available throughout the trip.
* the wine, ouzo, fruit and vegetables come from the captains farm.

CRUISE TO THE CYCLADIC ISLANDS
Our vessel is fully equipped to travel to the surrounding islands with ease and comfort.
Trip itinerary and details are customized to your prefferences. Call us for information

SUNSET CRUISE - DINNER CRUISE
Why not dine on board during the sunset? We can arrange catering on board with the meal of your choice, or just relax with your loved one and enjoy the sunset and the serenity of the sea with a glass of wine or a cocktail.

The archaeological island of Despotico

Despotiko is a seven thousand square meter island, west of Antiparos. It holds many impressive archaeological findings such as vessels dating back to the fifth and sixth centuries. On the island, there used to be a temple dedicated to the worship of the god Apollo.
This island has been connected to the ancient statues of men called Kuros, which were made on Paros. Several parts of such statues have been found on the island.
This year, excavations unearthed a five-room building which is believed to have been a temple and a restaurant in which ceremonies were held.
The reason why this sanctuary was built on this remote island was that Parians wanted to show their domination over the Aegean Sea. Their main opponents were the residents of Naxos, since both islands relied on their production of marble.
The other buildings found in the premises of the temple, served as storage areas for grain, oil and water in order to supply the ships that stopped on the island on their way to Egypt, Palestine and Phoenicia.
Worshippers could admire the impressive statues which stood on high pedestals in front of the gates. This proved, among other things, the prosperity of the island. Marble was at the time the main export of the island of Paros. This marble was used to create Venus de Milo, Hermes of Praxitelis and many more famous works of art.
The excavation in Despotiko is funded solely by sponsors, ranging from companies to individuals as well as the local authorities of Antiparos. The excavations will be completed in two years, and the next step is to ensure that the site will be ready to accept visitors.
Despotiko has been designated as an archaeological site and building is forbidden on the island. There is debate on the ownership of the island. Some claim that it belongs partly to a family from Paros and partly to the Greek state while others believe that the whole of the island is owned by the family.
However, Despotiko remains an archaeological destination, ready to reveal tales of domination and revenge in the Aegean Sea. Ancient naval battles and pirate attacks have taken place there and those exciting stories are awaiting to be heard by the visitors to the island. 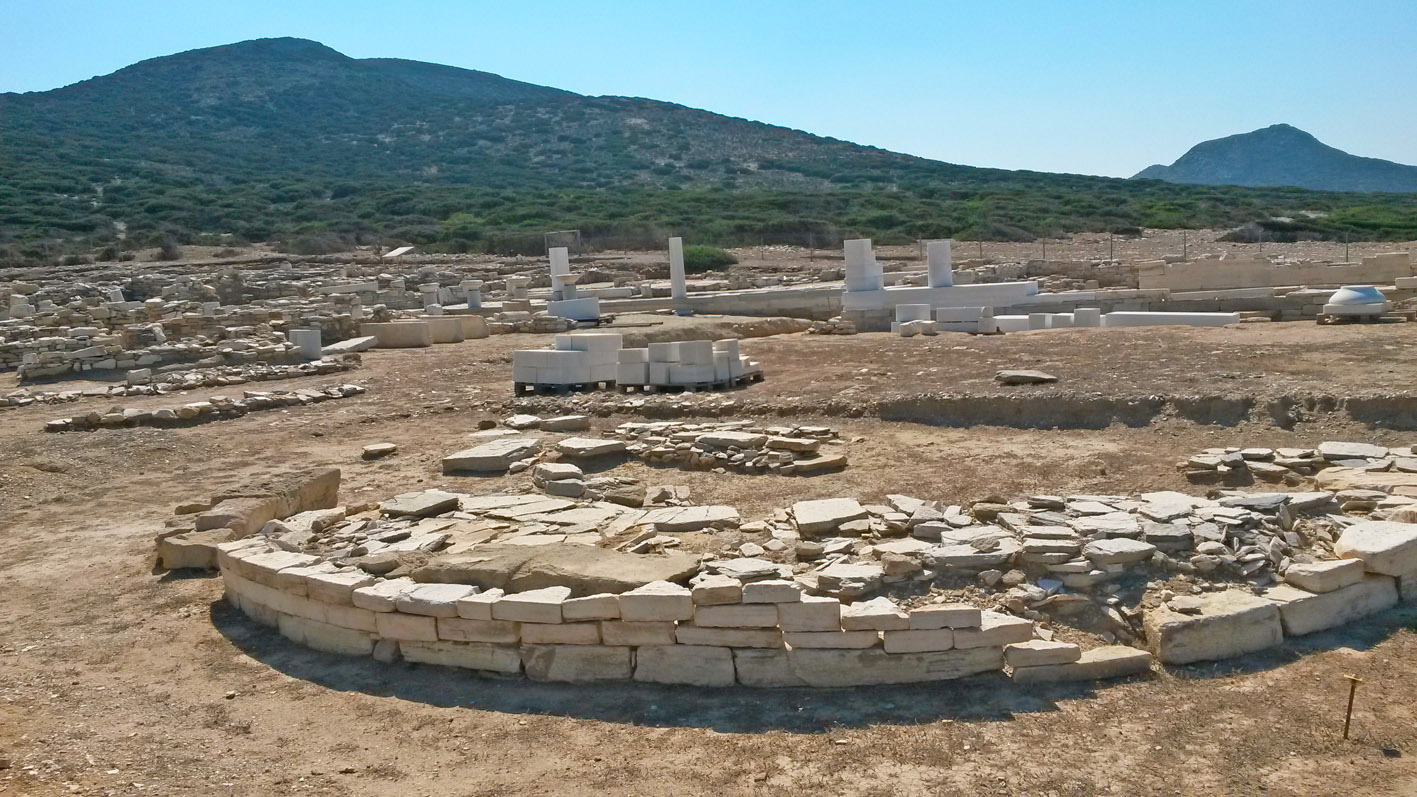